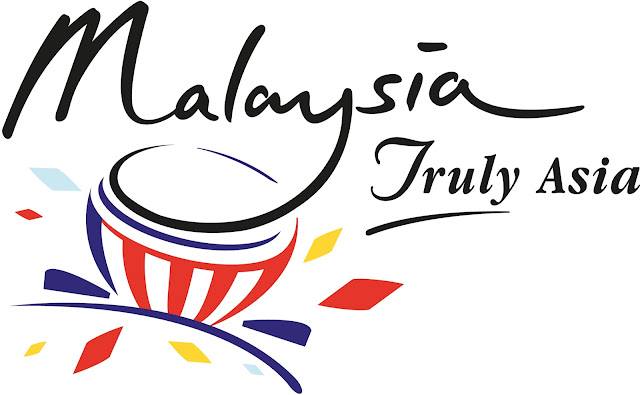 DUBAI, 30 APRIL 2019: In conjunction with the Arabian Travel Market (ATM) 2019, the Honourable Minister of Tourism, Arts and Culture, Datuk Mohamaddin Ketapi witnessed the signing of the Joint Tactical Campaign between Tourism Malaysia, Malaysia Airports and Air Arabia here, today.
The Joint Tactical Campaign, which comes under the Joint International Tourism Development Programme (JITDP), was signed by Datuk Musa Yusof, Director General of Tourism Malaysia and Mr. Adel Al Ali, Chief Executive Officer, Air Arabia.
The Minister said “We are pleased to welcome Air Arabia, the Middle East and North Africa’s first and largest low cost carrier to our shores. We believe this joint promotion will help enhance more tourism traffic from Sharjah, as well as from Iraq, Egypt and other Gulf Cooperation Council markets.”
He added, “This is one of the efforts for us to provide better connectivity to Malaysia. The daily flight from Sharjah to Kuala Lumpur, which will commence on 1 July this year, is the first direct flight from the region by a low cost carrier. I believe that this development is timely, especially in the run-up to our Visit Malaysia (VM) 2020 campaign.”
Raja Azmi Raja Nazuddin, Group Chief Executive Officer of Malaysia Airports said, “Malaysia Airports is thrilled and delighted to welcome Air Arabia to KL International Airport (KUL) this July. Air Arabia will be the 9th airline from the Middle East operating at KUL and this exciting partnership will further promote the airport as a preferred hub in the region.”
He added, “The service will provide travellers flying from or via United Arab Emirates (UAE) to KUL with more options and seats availability. I am confident with the launch of this new service, it will also enhance the image and reputation of Air Arabia as a transportation conduit among air travellers in the region.”
Air Arabia will operate its brand new Airbus A321 neo LR aircraft on this route with a capacity of 215 seats.
The Arabian Travel Market 2019 led by the Minister of Tourism, Arts and Culture, Malaysia was an overall success. The Malaysian delegation to Dubai included 87 participants from 61 organisations, both from the government and private sectors with a mission to promote Malaysia and VM2020 campaign.
This year marks Malaysia’s 26th year of participation in ATM, which is a testament of its commitment to make the country a premier destination for travellers from the West Asian market.
During the exhibition, the Minister had launched the Arabic version of the Tourism Selangor Facebook, which was a clear indicator of the state government’s commitment to use Facebook to promote Selangor in the Middle East.
The Minister also took the time to launch the Tourist Handbook 2019, the one and only tourism guide about Malaysia in Arabic language, as well as DalelMalaysia.com, the first tourist digital platform about Malaysia in Arabic language. Both the tourist handbook and the website are handled by the Malaysian-based ASWAQ Magazine and Media Hub Connection.
At this year’s ATM, Tourism Malaysia hosted a ‘Malaysia Networking Dinner’ at Grand Hyatt Dubai to show its appreciation to the tourism fraternity in Dubai and also members of the media. For the first time ever, Tourism Malaysia entertained the dinner guests with a traditional Malay wedding showcase presented by the National Department of Culture and Arts. There was also a certificate of appreciation ceremony for the industry players such as travel agents and airlines based in Dubai.
Through its participation in ATM, Tourism Malaysia seeks to attract more West Asian tourists to its shores to achieve its tourism target for 2019. The tourist arrivals from West Asia have rebounded to Malaysia by 25.3% in 2018 from 251,937 to 315,937 led by the growth of Oman (+36.9%), KSA (11.6%) and UAE (9.7%). Last year, Malaysia recorded RM3.1 billion of tourist receipts from West Asia, a growth of 32.9% as compared to the previous year.
-Tourism Malaysia.
Posted by PelanconganKini at 5/01/2019 09:43:00 am