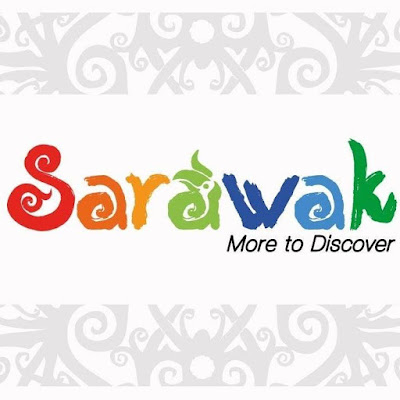 THE state is targeting five million tourist arrivals next year with the launch of the Visit Sarawak campaign.

From January to September this year, Sarawak recorded 3.2 million visitor arrivals, a decrease of 13.3% from the same period last year.

“Based on the trend in the past few months, my ministry is expecting 4.5 million visitor arrivals and RM8.05bil in tourism receipts (this year),” said state Tourism, Arts, Culture, Youth and Sports Minister Datuk Abdul Karim Rahman Hamzah.

He said a soft launch of the campaign was held in Kuala Lumpur, Singapore and London.

In his winding-up speech at the sitting, Abdul Karim added that the Sarawak Tourism Board (STB) had sealed an agreement with AirAsia for its plane livery to carry the Visit Sarawak logo on regional routes.

“The agreement also includes advertising at the cabin luggage storage and tray tables on AirAsia and Thai AirAsia starting in December,” he said.

He also said STB had signed an agreement for a strategic collaboration between Malaysia Airlines and Tourism Malaysia London for the campaign to be publicised in the British and European markets through advertisements on London taxis and online packages offering competitive fares to Sarawak by the national carrier.

In addition, he said Royal Brunei Airlines will start a twice-weekly flight between Bandar Seri Begawan and Kuching on Dec 28.

“The impact of this direct flight will go beyond Brunei as Royal Brunei has launched international routes to Bangkok, Hong Kong, Melbourne and London, with smooth connectivity into Kuching.

“And soon it will penetrate China and other Asia Pacific destinations,” Abdul Karim said.
-thestar online.
https://sarawaktourism.com/
Posted by PelanconganKini at 11/14/2018 12:08:00 am